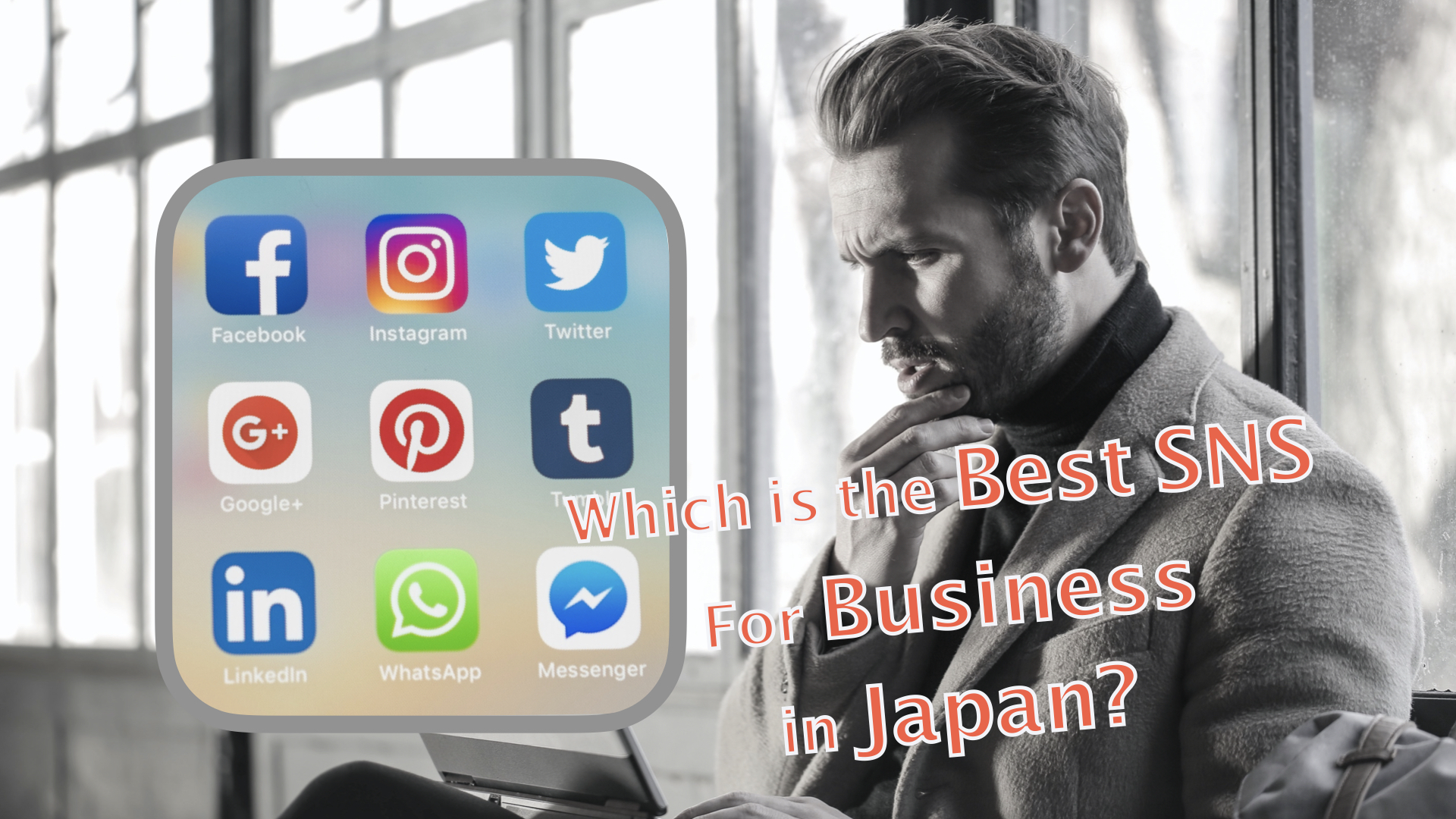 When I first started making Japanese friends back in 2014, I noticed a peculiar trend among some of the pictures that they posted on their social media accounts: the pictures were blurred. Being the silly gaijin (foreigner) I was back then, I thought that it was simply my poor internet connection that couldn’t load the pictures properly. It probably took me about a year or so to realise that these were being done on purpose, and the reason would reveal yet another aspect of Japanese culture.

A Digital Reflection of the Japanese Culture

If you’re a sceptic like me and are wondering, “What’s the point of putting up a picture if you can’t even see what’s in it?”, the answer to your confusion can be summed up in one word: privacy. Unlike Westerners, Japanese people tend to be much more careful with their privacy, and are very concerned with how they are perceived by their peers, colleagues and even the public. For those familiar with Asian culture and mentality (such as myself), this isn’t particularly surprising. Self-image is important, after all. Yet the Japanese seem to take it to a completely different level, with people being reluctant to show even their own faces.

This need for privacy is reflected most prominently in the social media platforms Japanese people tend to use: LINE, Twitter, Instagram and Facebook. What you’ll find is that the higher the degree of anonymity and control the user has over determining their level of privacy, the more likely Japanese are willing to use it.

If you asked any Japanese on the street whether they had LINE, it’d be very hard to find one that said no. With users numbering at over 80 million (Japan’s population is 126.5 million), it is Japan’s primary messaging app that is used across over almost every demographic, and is an essential aspect to life in the country.

Starting out mainly as a messaging app, LINE soon expanded its services to games, mobile payment, business advertising and even ride-hailing. One popular feature of the app is the ability to use stickers – small images that can be used during conversations as an alternate means of sending a message. It acts as another form of self-expression and is greatly appealing to those into the kawaii (cute) realm.

Unlike Facebook, it is much more difficult for anyone to simply add you as a friend on LINE, as two parties need to physically exchange QR codes generated for each individual profile. Additionally, it doesn’t require much information to make a profile, nor does it show much personal information. This gives the user a lot of control when it comes to their privacy.

While this app needs no introduction, it’s interesting to note that 20.7% of Americans actively use Twitter, while this number is at 35.7% in Japan. With at least 45 million active users since 2017, Twitter serves as a viable way for Japanese to connect with one another in different communities without blowing their cover. It is a very useful tool for businesses and celebrities to almost effortlessly communicate with their followers in real-time, and is a wealth of news and information during natural disasters, which are not a rare occurrence in Japan.

If you’ve asked Japanese people about their opinion on something, you may have noticed that they tend to be somewhat reserved when expressing their views. On the other hand, everything seems to come out on Twitter – political stances, rants or maybe even their life story. The ability to retain a high level of anonymity, create multiple profiles and displaying as little information as possible may explain why Japanese people tend to be a bit more vocal than usual.

When they have a term that exclusively refers to the app, you know that it must be popular. With 33 million users and counting, it’s not going away anytime soon. But wait, weren’t Japanese people supposedly concerned about their privacy? Don’t they blur their photos? Then why is a photo-sharing app so popular? That’s because they’re always looking for the perfect shot of scenery, food or fashion that can be considered instabae (Instagrammable), which they usually don’t think is themselves. It’s shown to be most popular with the female young adult demographic.

In short, Instagram can be considered a visual download of everything that’s hip and happening both in society and within their circle of friends without having to sacrifice too much of their privacy. Minimal personal information is displayed, and the user has great control over who they allow to see their profiles. For businesses, it’s an invaluable tool for advertising and building customer relationships, with many reporting increased revenue from using the platform.

Facebook tends to be a social media platform reserved for networking and business in Japan, and those familiar with it know why. It is much easier to make professional connections with people you’ve just met, and if you’re running a business, you have a wide range of advertising tools and data metrics at your disposal. Having said that, it’s not that it’s entirely used for business purposes only – sometimes Japanese people use it for social purposes, usually to connect with foreigners.

While 26 million users are by no means a small amount, the reason why it has seen slower growth than the others is due to the amount of personal information that is displayed on a user’s profile. This might not be an issue at the professional level, but on a personal level it can certainly feel a bit overexposed. This is reflected in the user demographic – almost 80% of Japanese Facebook users are over 30, likely to be more career-focused individuals.

So which is the best social media platform?

Well, that depends. The simplest question to determine which is best for you is “What am I going to use it for?” If you’re using it to stay in contact with Japanese friends, LINE and Instagram would be your go-to apps. LINE is basically the main form of communication between Japan, and you can keep up to date with your friends on Instagram as they search for that perfect shot. If you’re looking to get a glimpse into different Japanese communities, Twitter will help you get a better idea.

If it’s for business purposes, all of them are viable, however, each suffers from distinct drawbacks:

Like with all businesses, it is important to know who your target audience is. Do your research, understand your customer base and choose the right platform for you.

It may be difficult to understand why Japanese value their privacy so much. I can’t fully pinpoint the root cause other than the need to maintain one’s self-image. Maybe it’s all a matter of perspective – how much of yourself are you willing to show the world? Perhaps it’s us who have become a bit too liberal in the information that we share with the public.

Then again, I have a Japanese friend whose profile picture on Facebook is a fish, and the one on LINE is of a post box. What a world we live in.

This article was written by Russell Keith, a SUGEE writer, on 12 October 2020. 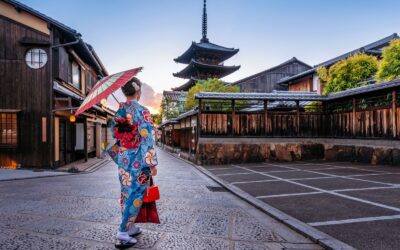 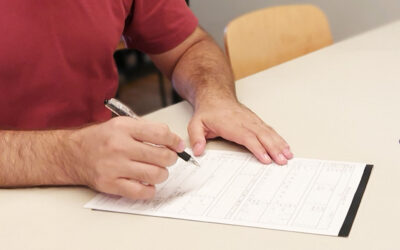 Before moving to Japan, the first thing that will come to your mind is to find a living place. You need to search internet websites and social media platforms like Facebook or Instagram for a house or an apartment or you can contact a real estate agency. As it may seem difficult to find houses on your own, so, the best option will be to get help from real estate agencies. 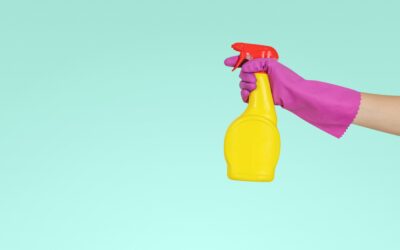 How Far Do I Have to Restore the Property to Its Original Condition?

When you move out of a rental property, you will need to restore the apartment to its original condition. There are various precautions to follow in this restoration process, so learn the proper way to do it so you can avoid problems.