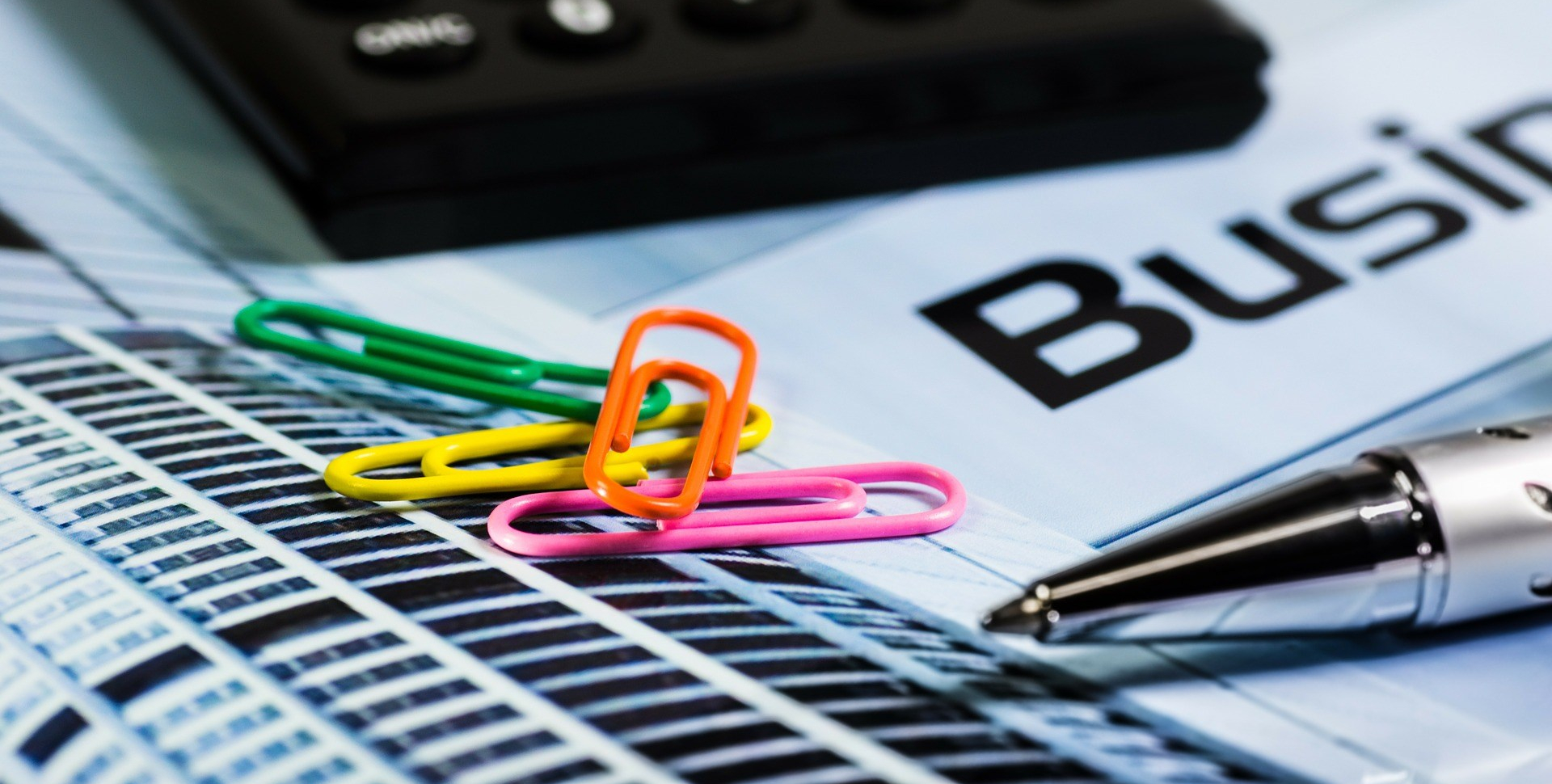 The previous article introduced the characteristics, advantages, and disadvantages of the Kabushiki Kaisha. This article will focus on the introduction of the Godo Kaisha (GK)，which is a type of business organization in Japan modelled after the American limited liability company (LLC). Godo Kaisha has a short history because this type of business operation was newly introduced by the Companies Act, which became effective on May 1, 2006. In this article, you will learn the characteristics that distinguish it from other business forms in Japan, and what preparations you need to make to establish a Godo Kaisha in Japan.

There are lots of crucial points of the GK company that distinguish it from other types of business operations. 1. A GK company is generally used as a personal asset management entity or a self-employed entity doing freelance work. Also, a statutory audit is not required regardless of the size of the GK company. 2. Members are the equivalent of shareholders in the GK world. A GK company is formed by articles of incorporation (定款, teikan) signed between its members who provide a capital contribution and one person is designated one as their executive manager. 3. The structure of the GK company is relatively free. The members of the GK company may include a foreign company. The GK company can also be established with a single investor. 4. Members of Godo Kaisha individually execute business and represent the company, which means that they can exercise both ownership and management. 5. The GK company is subject to corporate income tax since it is an independent Japanese legal entity.

Most of the investors are attracted by the simplified structure of the GK company, which makes it cost-effective and easy to start. 1. A GK company is an independent Japanese legal entity, so its liabilities are local and personal to it and do not automatically become the liabilities of its parent. 2. Establishing a contract company is relatively more cost-effective. A GK company does not need notarization fee nor a stamp duty, thus making it cost less to set up than a KK company. Also, GK’s do not need to prepare minutes of shareholder’s meeting, which will save the lawyer fees. 3. A GK does not need to hold annual general meetings or other meetings of its members to approve its annual financial statements. 4. The GK company’s members can decide ownership percentages and profit distribution based on both capital contributions and non-capital (usually know-how or intellectual property) contributions.

The disadvantages of the Executive Manager System are the main reasons why some investors do not prefer opening a GK company.

Procedures for Establishing a Godo Kaisha

A general flow of the procedure for establishing a GK company is listed below. 1.Appoint an Incorporator Anyone resident in japan who owns at least one unit of the GK company units can act as the incorporator and the resident Managing Member of the GK company. 2.Deposit Paid-in Capital Considering the practical factors, it is better to deposit at least JPY 1,000,000 in the incorporation bank-account (which is a bank account in the incorporator’s name, not in the company’s name) before the date of incorporation. Also, the GK can use the paid-in capital immediately after incorporation. 3.Prepare the Incorporator’s Resolution and the Articles of Incorporation in Japanese. It should be noticed that only the Japanese text of the article of incorporation has legal effect, so it’s important to understand what kind of information should be provided by the incorporator. 4.Prepare the Representative seal registered by the Japanese government. The Japanese government registers the representative seal in the Managing Member’s name, so only he or she can legally apply the representative seal to documents. 5.Prepare the Certification of Receipt of Paid-In Capital The incorporator then takes a copy of the bank-account passbook, highlights the paid-in capital deposit, and affixes it to the Certificate of Receipt of Paid-In Capital. 6.The incorporator files all the documents referred to before at the Bureau of Legal Affairs in the area where the GK company has its registered office. At this point, the company legally exists.

Here is the document templates of  steps 1,2,3,5 and step 4. You can download all necessary documents from here.

Compared to KK company that must have a board of directors, the GK company with a simplified structure is often the best choice for investors with limited capital. Because of this, the procedure for establishing a GK company is relatively simple and costs lower. But at the same time, due to the concentration of power, the Executive Manager system whose functions are similar to Representative Director System in the KK world also reflects its bad impact on the economic benefit and organizational structure of the GK company. Notes for the readers: Please use this article only as a reference, not as a legal guideline. Therefore, sugee.jp will take no responsibility or liability, so far as legally possible, for any consequences of your actions. This article was written by Chen Xin, a SUGEE writer, on 14 March 2020. 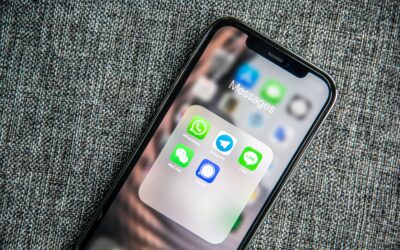 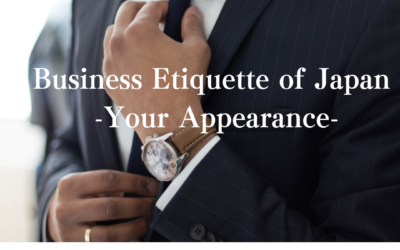 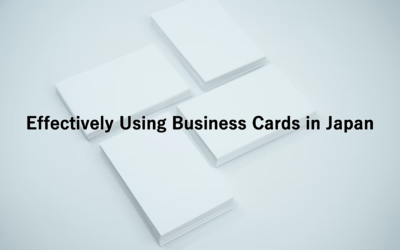